Having appeared on media outlets ranging from the BBC, to the Wall Street Journal, ESPN, Washington Post, and the Guardian, Sam Neter is one of the leading basketball journalists in the UK. You can see find a number of his previous press appearances here. 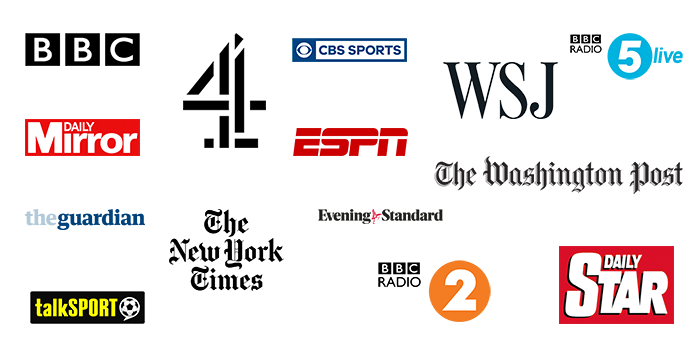 Covering the sport for over a decade, primarily through his own British basketball website, Hoopsfix.com, Neter is a former player himself who got into the media side of basketball in the UK in 2009 and has since made it his life’s work.

??"The hardest working athlete of a generation"???@SamNeter from @Hoopsfix speaks to @EmmaBarnett about Kobe Bryant's work ethic and legacy, including his "legendary 3am workouts"?

Sam is able to comment on all basketball topics across the UK, from grassroots to the British Basketball League, the funding issues British basketball has faced, or the NBA and European basketball scenes.

If you are a media outlet looking for a British basketball journalist, basketball commenter, basketball writer in the UK or England, Sam Neter is open to all media requests. He can be reached on [email protected] or +447841591550.